A Guide to The Norfolk Coast

Located on the mid-east coast of the UK, Norfolk has over 90 miles of unspoilt coastline (even more when the tide is out!). A relatively short drive from Gladwins Farm, the Norfolk coastline is just a stone’s throw away. Here are our favourite places along the Norfolk coast:

Drive time: 2 hours and 3 minutes from Gladwins Farm to Cromer

In the 19th century, the 2nd Earl of Leicester of Holkham Hall planted three miles of sand with Corsican pine trees to stabilise the dunes, hold back the sea and secure the fresh-water marshes where he grazed his cattle.

We’d recommend taking a picnic, as the beach is quite far from the town. Although a narrow gauge railway runs along the quay to the beach (a distance of about a mile) and there are lots of lovely little cafes and restaurants if you happen to forget your sarnies.

Drive time: 2 hours and 7 minutes from Gladwins Farm to Cromer

Approximately 23 miles north of the county city of Norwich, Cromer is a beautiful coastal town famous for its pier and delicious crab. Looking for a more traditional seaside trip? Cromer is fab for families with its beautiful sandy beaches, museums and endless attractions.

Its pier, home to a lifeboat station and Pavilion Theatre, is an enduring example of Victorian architecture, having withstood many storms, tidal surges and even an attempt to blow it up by the Government in WW2 to prevent the pier being used as a landing strip for enemy invaders. The well-known pier also has the world’s last end-of-pier theatre with variety shows taking place each Summer and Winter.

Cromer crab is well known across the country. Just off Cromer is a chalk reef which acts as a great home for shellfish. Much of the crab in Cromer are down at the seabed in relatively shallow water where it is flinty and chalky and therefore very clean water. The pure water and better conditions give Cromer crabs their unique taste – stroll out on the pier and you’ll be above the chalk reef.

Home to the world’s first football stand, Great Yarmouth is packed full of action and has something for everyone. The beach runs parallel to the Golden Mile where you’ll find a vast range of attractions and amusements including crazy golf, trampolines, boat trips and donkey rides.

If festivals are your thing then Great Yarmouth is the place to be – there’s a vast range of fun outdoor events throughout the year from Heritage Open Days to arts festivals, firework displays and maritime festivals.

Great Yarmouth is also steeped in history. The grandstand at the Wellesley Recreation Ground is believed to be the world’s oldest football stand still in regular use, having been opened on 11 June 1982. In the Middle Ages, the prosperity of Great Yarmouth was based on herring fishing and by the 12th century, a herring fair was held where merchants came from all over Europe to buy herrings.

So, whether it’s a day out with the family, a relaxing trip to the beach or an educational excursion the Norfolk coastline has it all. More information can be found on the Visit Norfolk website here: https://www.visitnorfolk.co.uk/ 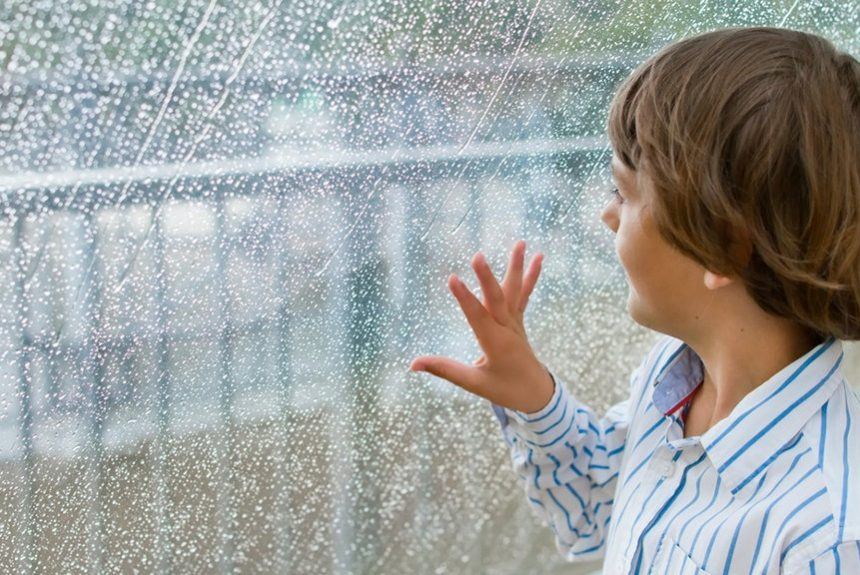 Rainy holiday? This is England! But fear not, here’s our list of the top 5 things to do on a... 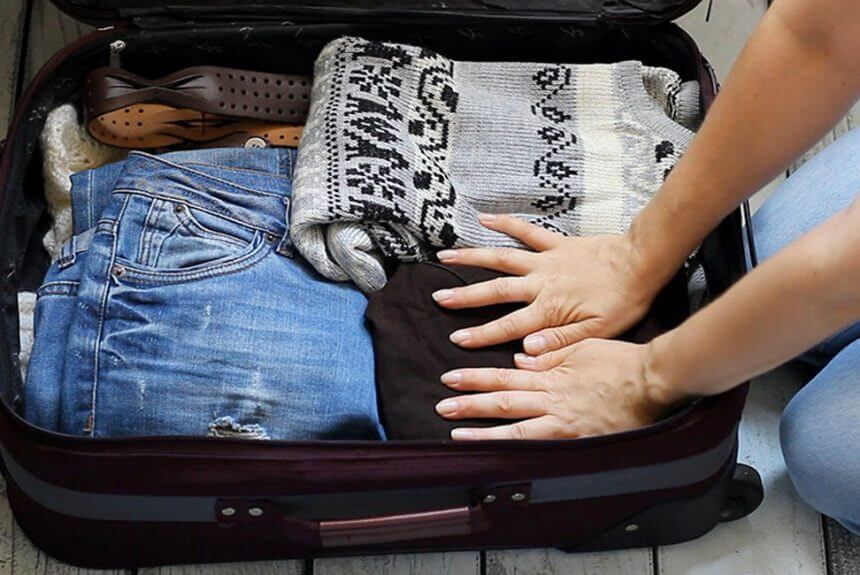 Packing Tips for a Christmas Break

Good holiday packing is a form of art. Sadly, we don’t have the same skills (or bag!) as Mary Poppins...

We use cookies to ensure that we give you the best experience on our website. If you continue to use this site we will assume that you are happy with it.Ok