5 Unique Places to Visit in Suffolk 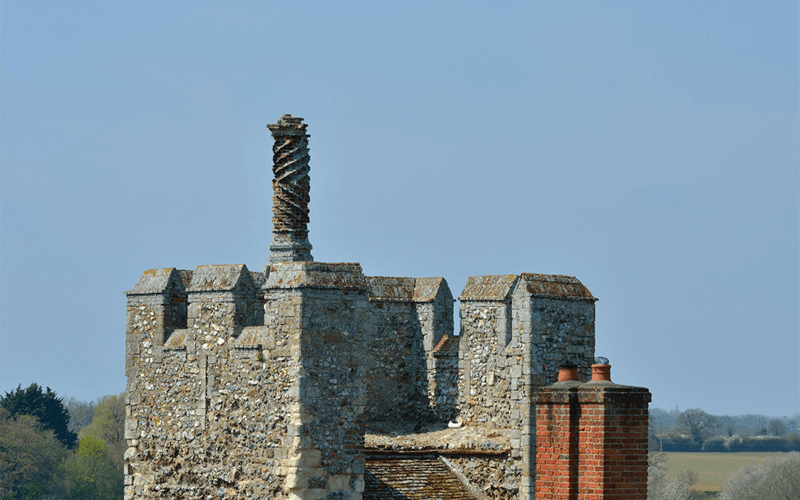 Suffolk is one of Britain’s most scenic areas and has so much to see, but here are 5 of the most interesting places you should try and visit first when you stay at our Holiday Cottages in Suffolk:

There is a lot to see and hear at Minsmere, a bird sanctuary just south of Southwold and part of the Suffolk Coast National Nature Reserve: wonderful woodland, wetland and coastal scenery, rare bird sightings, otters, beautiful bugs and colourful wild flowers in summer.

A traditional outdoor heated swimming pool near the River Waveney in Puddingmoor. It’s run by a local charity Beccles Lido Limited. Much of the staff are unpaid volunteers who saved the pool, (which originally opened in 1959) after the local district council closed it in 2008. They raised £300,000 for an extensive refurbishment programme which allowed Beccles Lido to re-open in 2010. It won numerous awards for sustainability, community involvement and tourism and in 2011, they were given the Big Society Award from Prime Minister David Cameron.

The Ipswich Transport Museum showcases the largest collection of transport items in Britain, all devoted to just one town. Everything was either made or used in or around Ipswich. The collection includes all kinds of transport ranging from trams, trolley buses, horse drawn vehicles, rail and waterway transport. The definitive destination for transport lovers.

Currently managed by English Heritage the castle has stood watch over “Fram” since 1086 and the doomsday records. Given its lofty position you can enjoy the views while walking round the ramparts of Framlingham School, the town and the local area. Located in the heart of the community the Norman castle has provided protection against invaders both domestic and abroad and more recently was used by the British Military as a defence in the event of a German Invasion during World War 2.

Check out the sunrise at Britain’s most easterly point

Take a trip to Britain’s most easterly point in Lowestoft. At Ness Point you can enjoy gazing across Euroscope, the direction marker and past Britain’s tallest wind turbine called Gulliver. You can also see the sunrise before anyone else in the United Kingdom and if you catch it right, it’s a sight you’ll never forget. 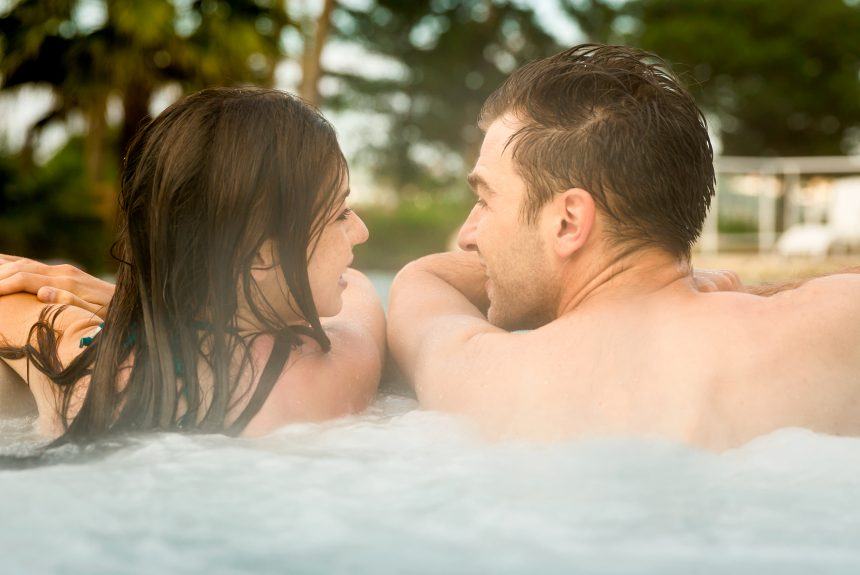 The Best Ways to Relax in...

While Gladwins Farm is notable for its beautiful holiday cottages and countryside setting, we know that a range of activities...

3 reasons why you should include...

At Gladwins Farm, we believe in a combination of nature, animals and wildlife to provide a comforting experience for guests....